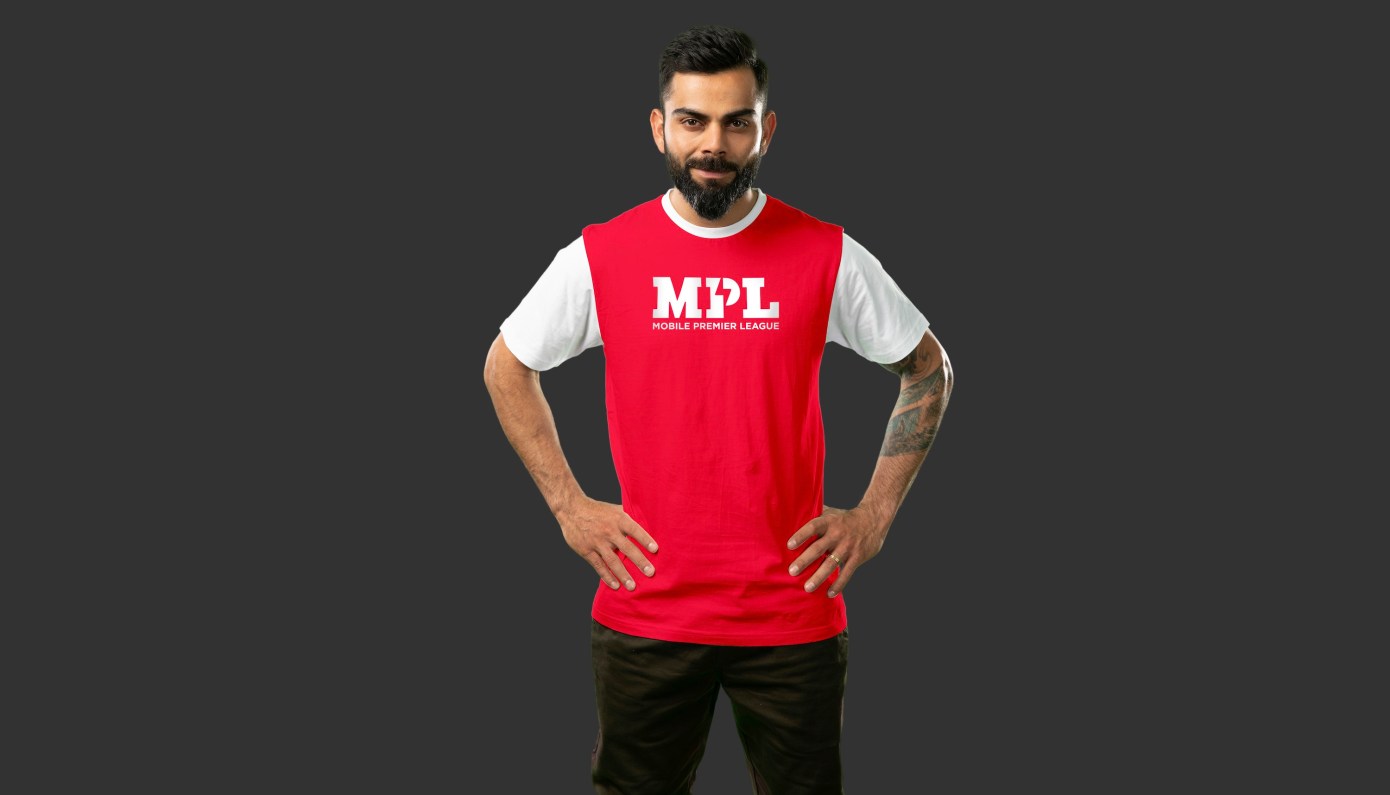 Mobile Premier League (MPL) has raised $90 million in a new financing round as the two-year-old Bangalore-based esports and mobile gaming platform demonstrates fast-growth and looks to expand outside of India.

SIG,  early-stage tech investor RTP Global  and MDI Ventures led MPL’s $90 million Series C financing round, with participation from Pegasus Tech Ventures and existing investors Sequoia India, Go-Ventures and Base Partners. Times Internet is also an early investor in MPL. The new investment brings MPL’s to-date raise to $130.5 million. It was valued between $375 million to $400 million pre-money, according to a person familiar with the matter.

MPL operates a pure-play gaming platform that hosts a range of tournaments. The app, which has amassed more than 60 million users, also serves as a publishing platform for other gaming firms. MPL, which does not develop games of its own, hosts about 70 games across multiple sports on the app today.

The Bangalore-based startup also offers fantasy sports, a segment that has taken off in many parts of India in recent years.

Because fantasy sports is only one part of the business, the coronavirus outbreak that has shut most real-world matches has not impeded the startup’s growth in recent months. The startup claimed it has grown four times since March this year, and more than 2 billion cash transactions have been recorded on the app to date.

“We’re competing with battle-hardened, decade old companies with much, much deeper pockets but it’s incredible what the young team has achieved over the past couple of years. When we were on the Play Store, a couple of years back, MPL was the fastest app to reach a 1M DAU ever in India!” tweeted Abhishek Madhavan, SVP of Marketing at MPL. “We signed Virat Kohli (pictured above), when we were a 3-month old company! When we got out of the Play Store, we were told growth will be very very hard to come by, every single marketing metric would fall.”

Sai Srinivas, co-founder and chief executive of Mobile Premier League, told TechCrunch in an interview that the new financing round validates that esports is here to stay and it is beginning to see its e-commerce moment.

“I believe that esports will be inducted by the Olympics way before than cricket does. And the market cap of esports will most probably will exceed those of all physical sports combined in the next 10 years,” he said.

“Even in an environment as challenging as the current one, we are impressed with the success and accessibility of the platform concept – giving users a unique variety of experiences and social interaction. MPL’s track record speaks for itself, so we’re excited to support the team as they grow and expand,” said Galina Chifina, managing partner at RTP Global, in a statement.

But since an aspect of MPL is about fantasy sports, its app is not available on the Google Play Store. Google Play Store prohibits online casinos, and other kinds of betting, a guideline Google reiterated last week as it pulled Indian financial services platform Paytm from the app store for eight hours. Srinivas declined to comment on Google and Paytm’s  episode.

The startup plans to expand outside of India in the following months, said Srinivas. He did not name the new markets, but suggested that India’s neighboring countries as well as Japan and South Korea will likely be part of it.

The startup also plans to expand its gaming catalog and offer more marketing support to third-party developers, who currently either sell licenses to MPL or work through a revenue-sharing agreement with the Indian startup.