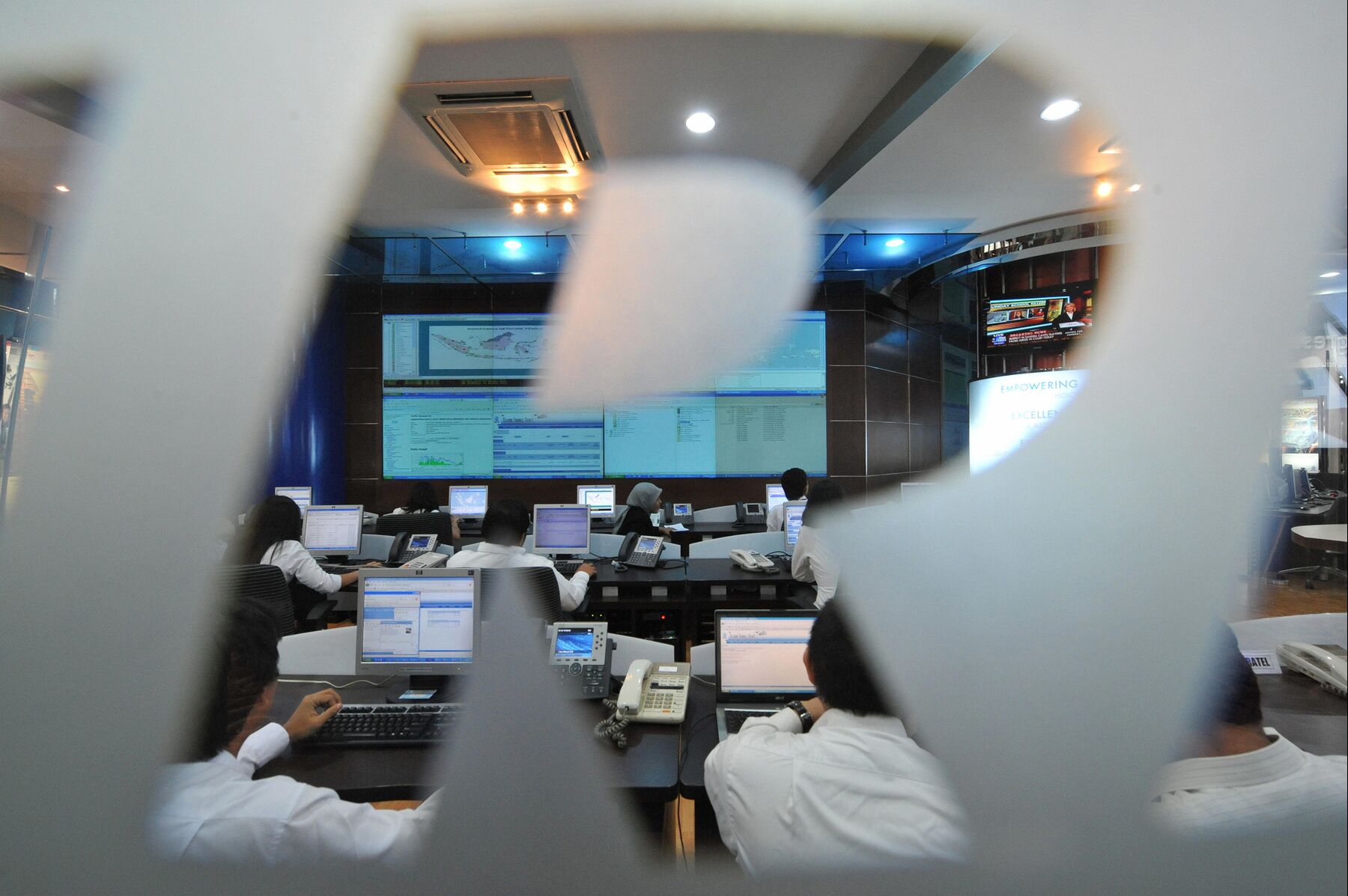 With more than $790 million in assets under management, MDI Ventures is now the largest corporate venture capital firm in Indonesia, the company said in an emailed statement on Tuesday.

PT Telekomunikasi Indonesia, the state-owned parent of MDI Ventures, was one of the first to jump onto the VC investing bandwagon in the country, having backed more than 44 startups since 2016. It is also among a growing number of traditional companies across Asia seeking to bolster returns and boost their digital presence by investing in emerging firms.

MDI Ventures recently appointed venture capitalist Donald Wihardja as its new chief executive officer and Fajrin Rasyid, former president and co-founder of e-commerce platform Bukalapak.com, as its chairman of the board of commissioners.